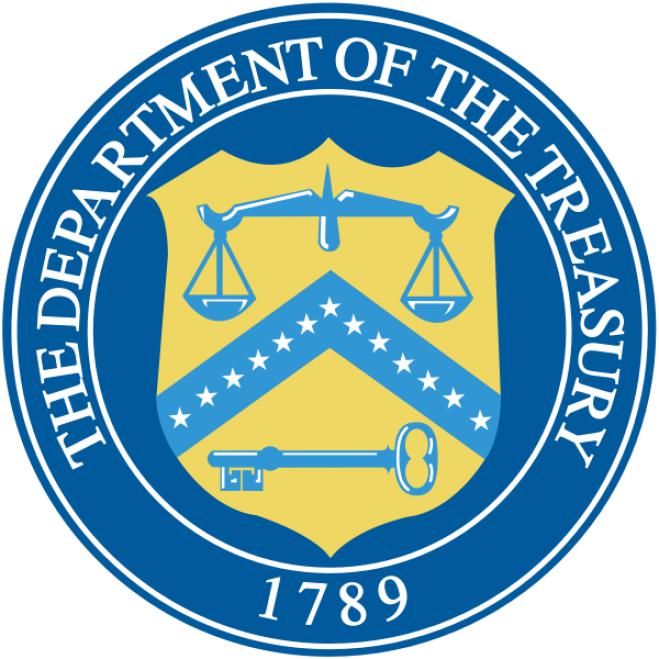 One of the most authoritative shipping magazines in the world, Norway's Tradewinds, reveals that four tankers of Greek shipowners are on the black list of the American authorities for transactions with Venezuela. "These companies are transporting oil that has actually been stolen from the people of Venezuela," US Secretary of State Mike Pompeo said in a statement.

According to the publication, the tankers of Greek shipowners (under a foreign flag) entered the SDN "black list" of the USA as they are said to have made transactions with Venezuela. This is followed by sanctions imposed on Donald Trump on the government of Nicolas Maduro.

According to information, the tankers belong to some of the biggest names of Greek shipowners. These are Afranav Maritime Ltd based in Marshall Island, Adamant Maritime Ltd and Sanibel Shiptrade Ltd, as well as Seacomber Ltd based in Greece, whose tankers carried oil from Venezuela between this February and April.

It is recalled that Washington has imposed sanctions on Venezuela's state oil company, Petroleos de Venezuela, since last January.

U.S. authorities have reportedly warned Greek shipowners
According to TradeWinds, the fact that the four tankers came under the scrutiny of the US authorities, indicates the growing pressure of the US in the shipping sector in order to impose more effective sanctions on Venezuela. On May 18, the department issued a 35-page detailed guide that includes the steps that shipping must follow in order to avoid sanctions.

In recent weeks, US authorities have reportedly warned Greek shipowners with sanctions if they continue to trade with Venezuela. In late April, a Greek tanker appears to have helped Venezuelan tycoon Wilmer Rouperti import 150,000 barrels of oil to help the country's reserves.

The United States reiterated that the exploitation of Venezuela's oil fields in the interests of President Nicolas Maduro's unrecognized regime is unacceptable and that those who facilitate it risk losing access to the US economic system.

What did Steven Mnuchin say about Greek tankers?

"The Maduro regime has enlisted the help of shipping companies and their tankers to continue exploiting Venezuela's natural resources for its own benefit," said Steven Mnuchin, the US Treasury Secretary. "The United States will continue to target those who support this corrupt regime and contribute to the torture of the Venezuelan people," he said.

Three of the shipping companies based in the Marshall Islands, Afranav Maritime LTD, Adamant Maritime LTD and Sanibel Shiptade LTD, which are owned by Athens Voyager, Seahero and Voyager I respectively, both have Greek interests, according to Trade Winds .

The list also includes the company Seacomber LTD, based in Glyfada, which owns the Chios I with Maltese flag. All of them, according to the American authorities, continued to transport oil from ports in Venezuela at least until February 20, 2020.

As a result, all assets and interests of these companies within the United States or under the control of US citizens are blocked and must be reported to the Dept of the Treasury.