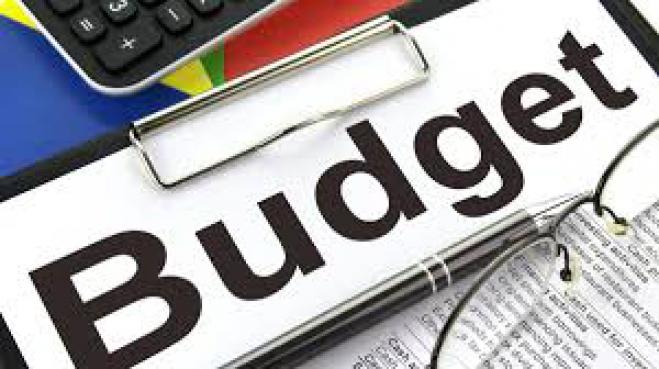 The current account deficit jumped to 2 billion euros in January 2022, according to data from the Bank of Greece.

his raises concerns about the course of the Greek economy, as it is an indicator of its competitiveness.

In particular, as mentioned in a relevant announcement, the current account deficit increased by 1.6 billion euros compared to the corresponding month of 2021 and amounted to 2 billion euros.

In January 2022, the current account deficit increased compared to the corresponding month of 2021, mainly due to the deterioration of the balance of goods and, to a lesser extent, the balance of primary income, which was partially offset by the improvement of services and secondary income.

In January 2022, the total current account and capital balance (which corresponds to the needs of the economy for foreign financing) recorded a deficit of 2.2 billion euros, compared to a small surplus in the same month of 2021.

In the category of other investments, there was a decrease in residents 'receivables from abroad, mainly due to the decrease in residents' investments in deposits and repos abroad by 661.0 million euros, which was partially offset by the statistical adjustment (323.0 million associated with the issue of banknotes. The increase in their liabilities is due to the increase in non-resident placements in deposits and repos in Greece (including the TARGET account) by 1.6 billion euros.

At the end of January 2022, the country's foreign exchange reserves amounted to 12.7 billion euros.