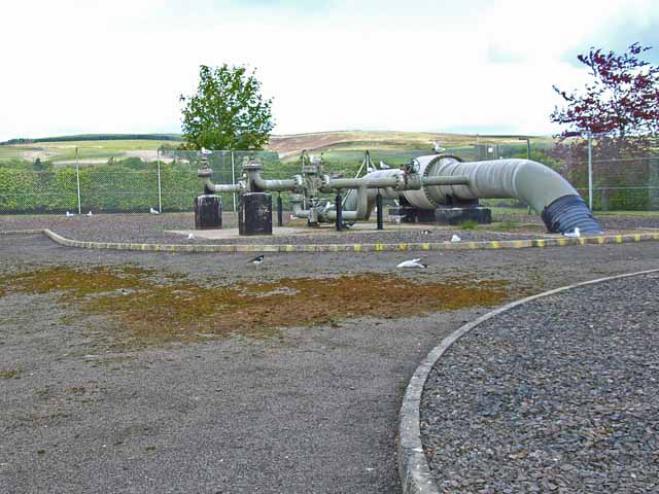 Bulgaria purchased gas for the period from April 27 to 30 and for the month of May, replacing the flows that were lost after the cessation of supplies from Russia, two sources familiar with the matter told Bloomberg.

The companies that won the relevant tender for the supply of natural gas include two Greek companies, Mytilineos and DEPA Commerce, while the two are joined by by the Hungarian MET.

The total amount in May is equivalent to 61,000 MWh / day, according to the same sources.

Bulgargaz - the largest Bulgarian gas distribution company - will buy gas directly from Mytilineos and DEPA Commerce for the period from 27 to 30 April, with the amount amounting to 40,000 MWh / day, according to Bloomberg.