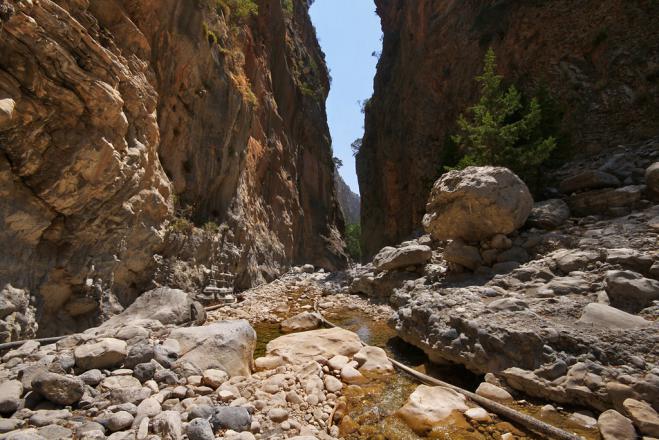 The Forest Directorate of Chania on Friday announced that Samaria Gorge will be open for visitors from 7:00 in the morning on Saturday, June 12 throughout the main route (Xyloskalo-Aghia Roumeli). 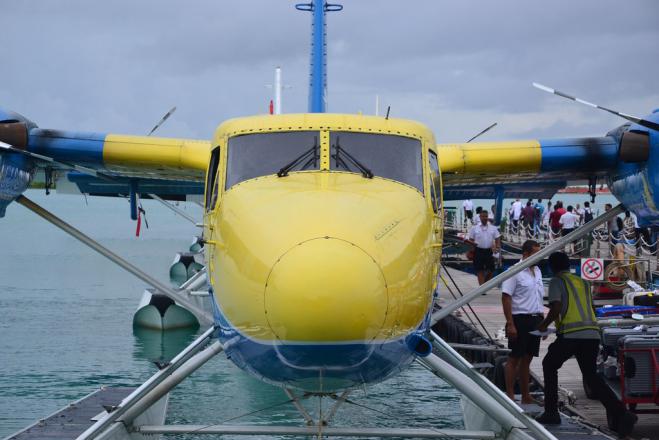 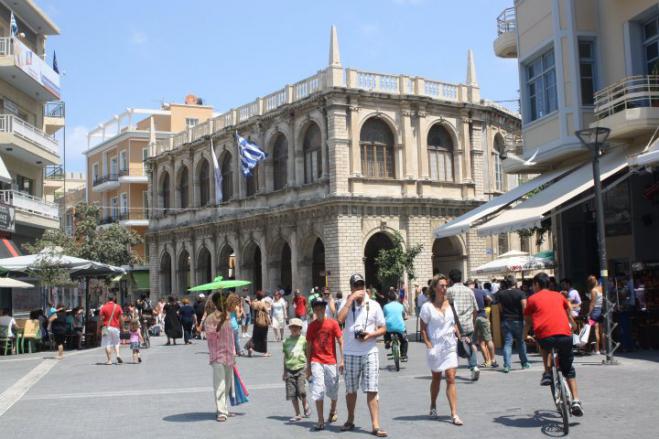 "Crete has always been one of the flagships of Greek tourism and in the unprecedented crisis of the coronavirus, it managed to keep its reputation at a high level and to offer high quality services to the tourists who visited it last summer," Greek Νational Tourism Organisation (GNTO) secretary general Dimitris Fragakis said in an interview with the Athens-Macedonian News Agency (ANA) released on Sunday.