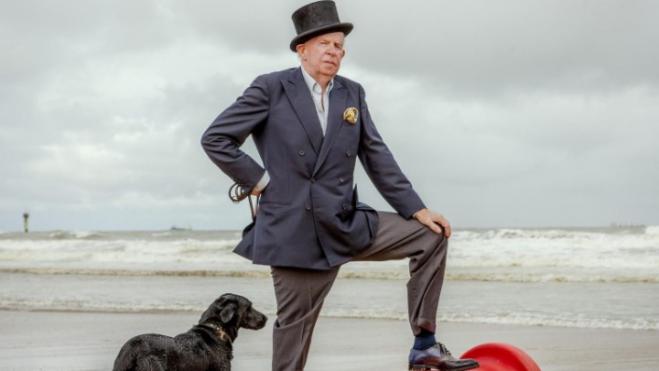 The 2nd Athens Fashion Film Festival, which concluded on Sunday at the Athens Technopolis, is an independent event in constant dialogue and collaboration with the international fashion film festival circuit that has grown to include more than 40 countries around the world.

Its programme included more than a 100 short fashion films and documentaries in competition, special tributes, panel discussions and masterclasses, aiming to offer the Greek and international public an overview of the latest trends and ideas, as well as to trace and explore the relationship between the fascinating industries of film and fashion.

Fashion films are the new medium used by fashion to express itself in the complex digital environment of today. In these short films, visual arts are combined with music and current ethical-oriented and poetic narration, to “ tell the story” of the brand in a profoundly artistic manner, communicating at the same time the latest trends in the art of cinematography, given to us by talented and innovative filmmakers.

Culture Minister Lina Mendoni said that, now more than ever, fashion has a social role and reflects political views. It refers to the environment, to the role of the woman and on how the social media influence our lives.
The 2nd AthensFFF was held with the support of the Hellenic Ministry of Culture and Sports, the City of Athens, Ambasciata d’ Italia ad Atene, Tempo Forte and Istituto Italiano di Cultura di Atene.