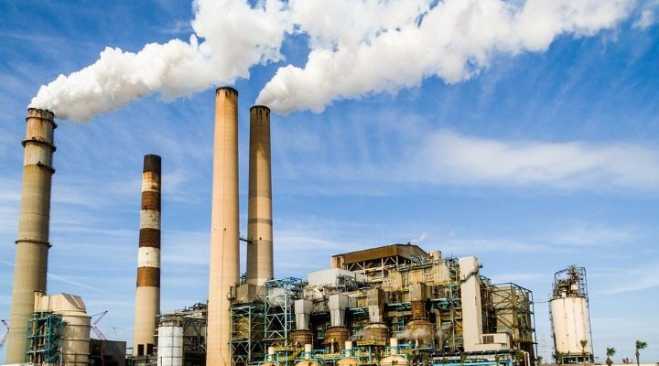 So far, the PMI index for manufacturing in Greece has remained at better levels than other EU Member States, with Greek companies continuing to show an increase in export orders in December, as noted by IHS Markit, according to the Economist Intelligence Unit.

According to ELSTAT's preliminary data, industrial production (excluding construction) showed an increase of 3.1% per annum in November following a fall of 0.7% in October. In January-November, production increased by 1% compared to last year. November's rise was the largest since any previous month in 2018, but continues to be significantly slower than in 2017.

An expected growth of around 2% in the wider economy could support the relatively small industrial sector in Greece in the coming years. Support from external factors may hold back weaker eurozone activity and capacity limitations in the Greek tourism sector, the Economist Intelligence Unit estimates.