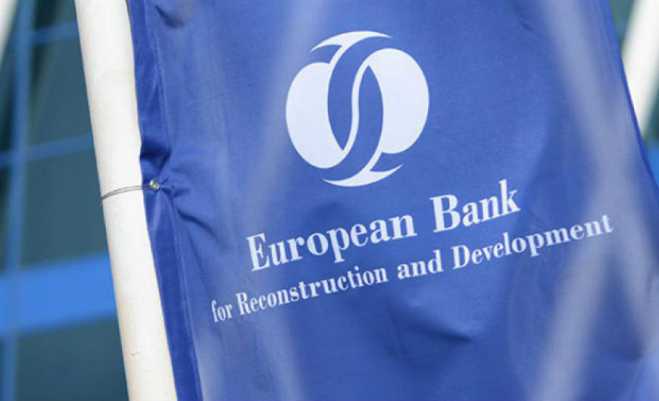 The European Bank for Reconstruction and Development (EBRD) invested 846 million Euros in the Greek economy in 2018.

As stated in a relevant EBRD statement, the Bank’s work in the country is aimed at supporting reforms, mobilizing foreign and domestic investment and contributing to the full recovery of the Greek economy.

The total investment in Greece for EBRD is now close to 2,4 billion Euros and the total number of projects in the country reached 44 at the end of the year. The bank will remain in Greece until 2025.

This makes Greece the third largest country in the Bank’s function after Egypt and Turkey.

It should be noted that all EBRD projects in Greece were in the private sector.