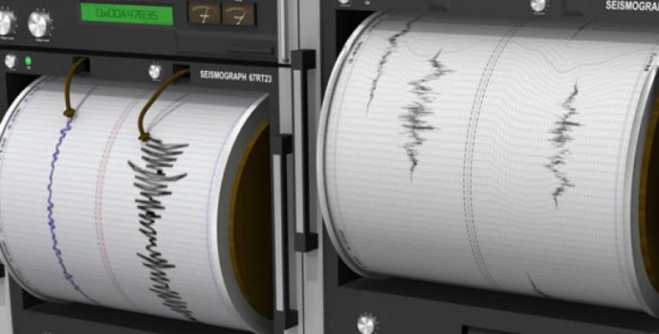 The residents of Preveza and other coastal villages of western Greece rushed  out of their homes at 4:30 due to a strong earthquake measuring 5.2 degrees on the Richter scale.

For about four minutes, a general power failure occurred. Several areas were left without electricity due to damage to the electricity grid, which are gradually being restored.

Engineers of the Preveza municipality began checks early in the morning, starting from schools, registering some damage to old houses and cracks in homes. No injuries were reported.