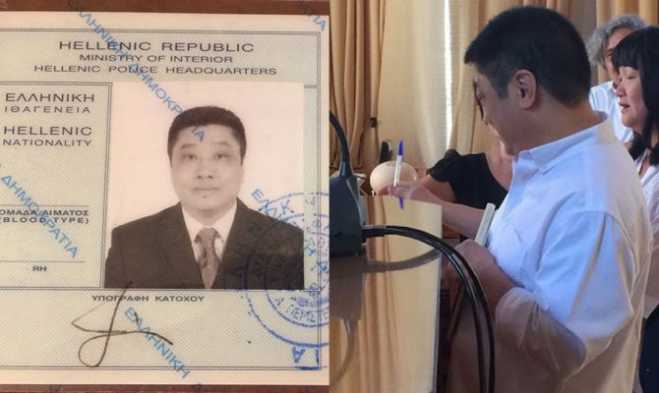 Is one born or can one become Cretan? Those who know Dimitris Gipakis will surely answer that even if you are born Chinese you can become Cretan and even Cretan in your soul and not just your identity.

Yip Hoi Loung came from China to Crete in 1990 to work as a chef in a Chinese restaurant.

He cam to worship Crete and ita people and 15 years later he wanted to translate these feelings into action. He now felt Cretan and wanted to show his Cretan consciousness beyond his heart. He therefore asked to change his name to honor the island that was now hosting him and had embraced him as if he came from Cretan blood.

So his family name Yip became Gipakis and his English name Jimmy, as they called him for convenience in China and where he worked, became Dimitris. 57-year-old Dimitris married his companion of 25 years from the Philippines, Shirly Macolalad, in the City Hall of Heraklion. 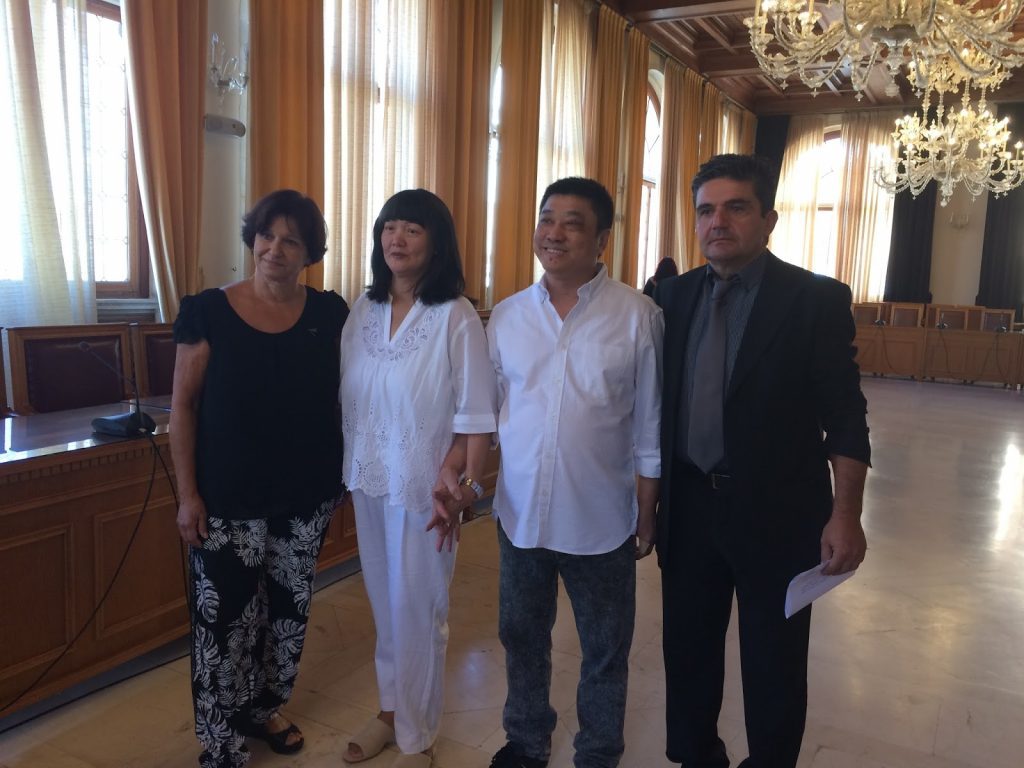 Shirly also lives and works in Crete and she also feels somewhat Cretan. Witnesses to the civil ceremony, which was officiated by Mayor Giorgos Karantinos was Giorgos Svoliantopoulos and wife of the famous architect Kostas for whom Shirly has worked for a few years.

Smilingt, Dimitris Gipakis spoke of his love for this place, which led him to change identity. It was fifteen years since he made the big decision and he does not regret it, although the financial difficulties forced him to move to Zurich in Switzerland where he works as a chef in a big restaurant.

Crete was and remains in its heart and visits it as often as possible. His plans are to buy his own home in Crete within five years.