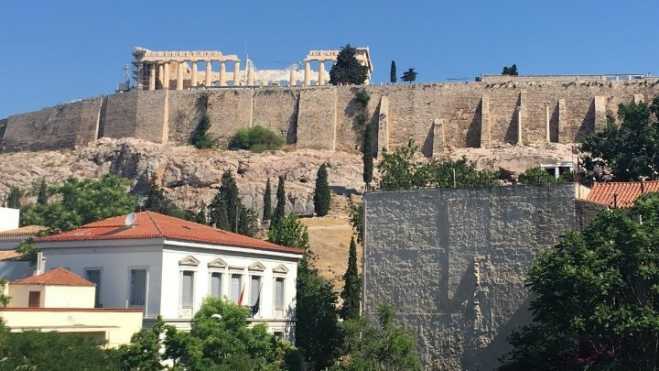 The City of Athens participated through its Convention and Visitors Bureau and the public-private partnership "This is Athens & Partners" set up by the City of Athens, Aegean, Athens International Airport and the Greek Tourism Confederation (SETE).

The Fair on conference tourism is organised annually by Kongres Magazine.

"We are all joining forces to support the city's economy by implementing a three-year development plan. In conjunction with the strategic repositioning of the Greek capital and targeted campaigns to promote the destination, we put Athens at the centre of the global tourism market and conference tourism," said Alexis Galinos, CEO of the Athens Development and Tourism Promotion Association, which is coordinating the development plan of "This is Athens & Partners".