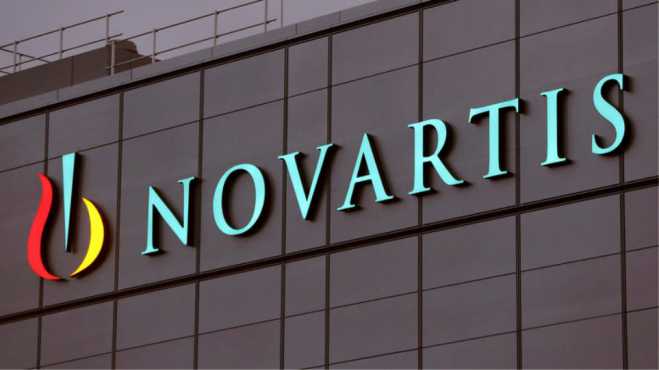 Novartis AG said its own internal investigation found no evidence of bribery to Greek state officials as an upcoming election puts the Swiss drugmaker back in the spotlight.

Greece is investigating reports of payoffs by Novartis in a high-profile case that implicates two of the country’s former prime ministers and a European Union commissioner. The U.S. is investigating similar allegations.

Novartis didn’t receive preferential pricing from the Greek state and to date has been unable to identify any “inappropriate payments” to government officials, a local spokesperson said in an email.