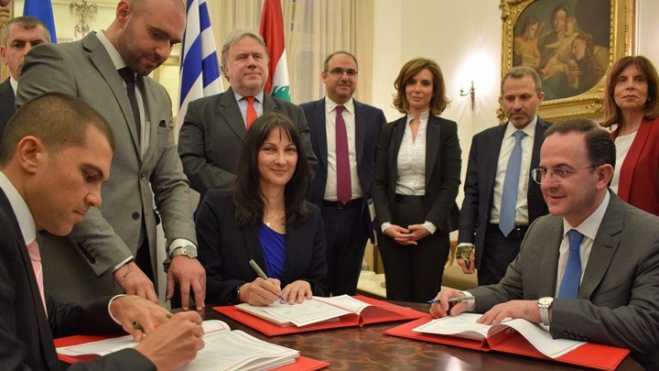 Greece will become the global headquarters of the International Sports & Tourism Organization for Peace & Prosperity (ISTO for P&P), which will promote peace and prosperity worldwide through tourism and sports.

When the formal process for the establishment ISTO for P&P is completed, it will come under the auspices of the United Nations.
The founding of the ISTO for P&P is a global initiative of Tourism Minister Elena Kountoura so that a body with international status and prestige can promote cooperation between states and peoples, focusing on tourism and sports. Greece's role in this Organisation is expected to be decisive.
Greece will be the seat of the ISTO for P&P as the country where democracy was born, the country that established the first Olympic Games in history, representing the spirit of the Olympic Truce and of hospitality.
At the same time, the ISTO for P&P will allow Greece to act as a bridge for cooperation between states and among peoples, defending peace, sustainable development, economic progress and social cohesion.
The Joint Statement on the establishment of ISTO for P&P was signed in Beirut by Greek Foreign Minister Giorgos Katrougalos, Cyprus Foreign Minister Nicos Christodoulides, and Lebanese Foreign Minister Gebran Bassil. It was co-signed by Greek Tourism Minister Elena Kountoura, Cyprus Deputy Minister of Tourism Savvas Perdios and Lebanese Tourism Minister Avedis Guidanian.
In the framework of the first official Tripartite Ministerial Meeting of Cyprus, Greece and Lebanon, Kountoura briefed Foreign Ministers and their counterparts on the founding principles and objectives for ISTO for P&P, as well as on the strong interest already provided by a large number of countries who wish to participate in the Organisation.