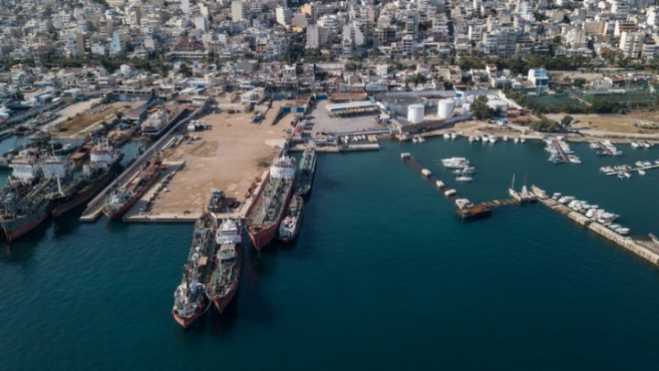 The Central Council for Modern Monuments on Thursday unanimously approved the Piraeus Port Authority (PPA) 'Master Plan' for the development of Piraeus port, relating to the 'Pagoda' (the roof of the former Agios Nikolaos passenger terminal) and two built tanks near the Silo that are over 100 years old.

The council approved plans to convert the 1960s 'Pagoda' to a hotel and conference centre, provided its character and outward appearance are not changed, noting that it was one of 113 examples of important 20th century architecture.

It also agreed with the Central Archaeological Council that the Stone Warehouse building can be converted into a Migration Museum and that two five-storey warehouses near an archaeological site can be turned into hotels.