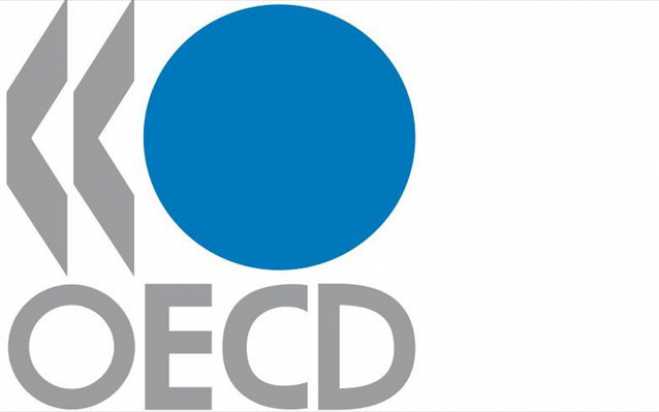 A new global study by the Organisation for Economic Co-operation and Development (OECD), released on Wednesday, shows that middle-class incomes in crisis-battered Greece for households hover from nearly 8,000 euros to just more than 21,000 euros per year, a figure amongst the lowest for European OECD member-states.

The study, entitled "Under Pressure: The Squeezed Middle Class", notes that average middle-class incomes for households in Greece after 2008 fell by nearly 6 percent annually.

The entire study can be found here: