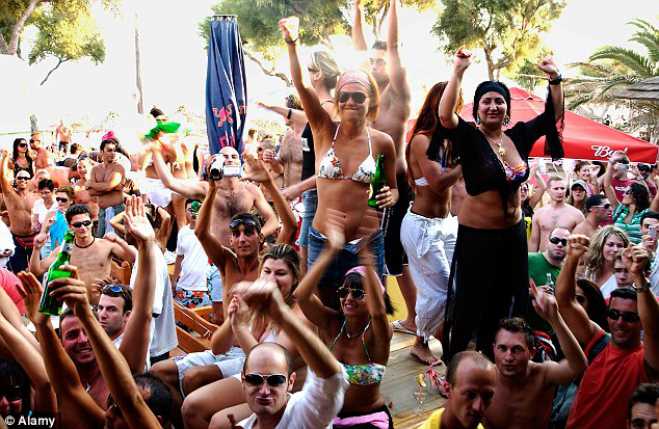 New opportunities for the Greek tourism because of the prolongation of the negotiations for Brexit. This is true especially since the British, which is also the second most important market of inbound tourism for Greece, can now move on with less stress in bookings for the summer of 2019.

Indicatively, after the official announcements for the Brexit extension until the end of October, the TUI gives incentives to the British for new bookings to more than 40 European destinations with a discount of 100 pounds until April 15th. “We found that British customers have been holding back so far and we think it is a good opportunity for them now in order to take a…break from Brexit”, TUI officials say.

Overall, the travel industry has, after the latest developments, taken a deep breath as it is a no-deal Brexit would bring turmoil to the travel business, something that became obvious on the stock market if one looks the rise in shares of major companies in the industry such as TUI, Easyjet, Ryanair and the British Airways’ IAG Group.

In addition, large tourist agencies urge the British to close their holidays now with last minute discounts for Easter too: “Over the last six months we have faced a major difficulty in convincing our customers that there is no issue in the planning their trips due to Brexit. Our message now is clear: it is time for them Britons to take back the control and plan their vacations in a stress-free state of mind”.

The statements of the head of the British Union of Travel Agents (ABTA) were on the same mentality. He said that “the new date of October is a good news, since tourists know that it does not change anything in the short term, but in the longer term, uncertainty remains. The positive of the extension is that it gives more time to all sides to prepare themselves in and out of the travel industry”.

For Greece, the UK market is timeless and remains one of the most important markets of inbound tourism, with a significant share of the total, with close to 3 million arrivals, even if the numbers for 2018 were down. More specifically, based on the figures of the Bank of Greece for 2018, arrivals from the United Kingdom fell by 2%, to 2,9 million travelers, while revenues were down last year as well at 6,2%, reaching 1,9 billion Euros.