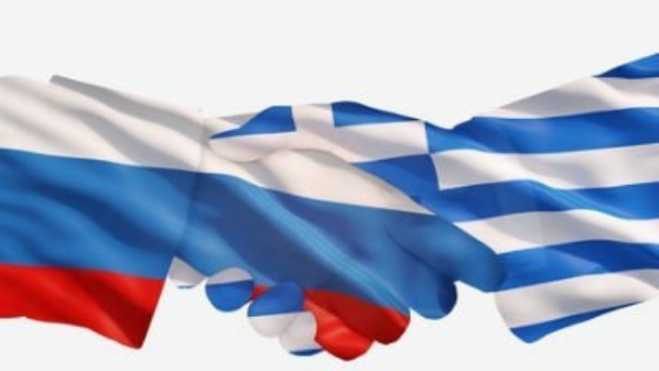 Relations between Russia and Greece have always been very good, Dimitris Velanis, the prime minister's special adviser on Greek relations with Russian and East European countries, said on Thursday in an interview with radio station Praktoreio 104.9 FM.

Velanis, who is in Thessaloniki for the 12th Session of the Greek-Russian Joint Interministerial Committee, stressed that 2016, "which had been declared a year of friendship and tourism," helped to improve relations between the two countries. "There have been strenuous efforts, we have had good results, and certainly this year - declared a Year of Culture and Language - we will continue our efforts in terms of literature, language and education."

Minister of Infrastructure and Transport Christos Spirtzis, who is also at the meetings, will meet with Russian Transport Minister Yevgeni Ditrikh, co-chair of the Joint Interministerial Committee, Venlanis said.

Velanis noted that the committee's proceedings will continue on Friday, and protocols will be signed between the two countries in the presence of Greek Alternate Foreign Minister Sia Anagnostopoulou.

Asked whether Greece could be a reliable and trustworthy partner for Russia, Velanis stressed that "Greece has always been such partner for Russia, especially during this recent period of various changes on the international scene. Of course, Russia maintains this relationship with Greece and wants it and the Russian side is definitely expending every effort to improve these relations, not just in the energy sector but in several other areas as well."