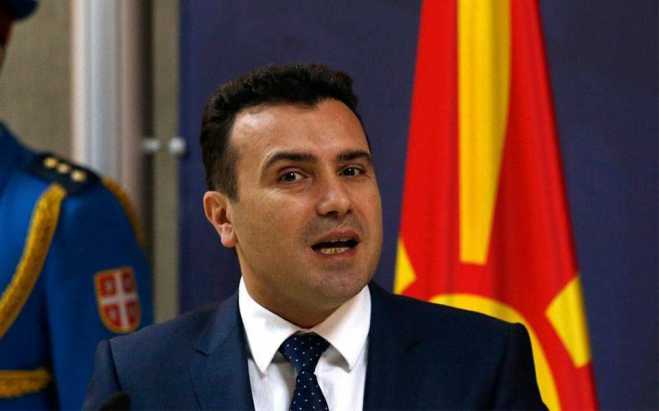 The prime minister of North Macedonia, Zoran Zaev, on Thursday referred to possible funding by Greece, totaling 80 to 90 million euros, flowing into his land-locked central Balkan country, speaking to local businesspeople in the border city of Gevgelija.

"The opportunities arising with Greece, especially in this area, but I believe for the entire country, should be exploited, to boost our trade, production and promotion of our products to Greece; for new investments from Greece to North Macedonia," Zaev said.

Gevgelija is very near to the Greek border, and a main north-south road axis passed through the area.

The funding Zaev was referring are part of the once robust Hellenic Plan for the Economic Reconstruction of the Balkans (ESOAB or HiPERB), which was allocated by Greece foreign ministry up until 2005 throughout southeast Europe.

Resolution of the nearly three-decade-long "name issue" preventing a full normalization between Athens and Skopje, via this year's implemented Prespa agreement, have eliminated obstacles bilateral ties and cooperations between Greece and the renamed North Macedonia.