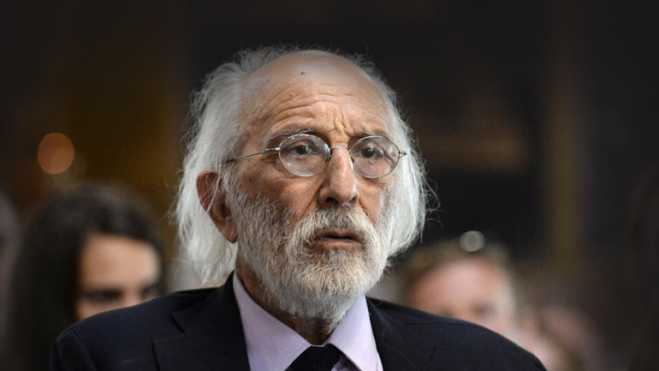 One of Greece’s best-known criminal defense lawyers was arrested by members of the anti-terrorist unit on Thursday following the issuance of a warrant by a special appellate-level prosecutor.

Alexandros Lykourezos, a top attorney in the country for decades and a former Parliament MP, was taken into custody because of his alleged involvement in an organized crime network being run out of Greece’s prisons.

He was booked on Thursday and will face a prosecutor on Friday.

Several other attorneys have been implicated by authorities over the course of the investigation, which began in earnest after the assassination of defense attorney Michalis Zafiropoulos by two gunmen in his office last year and the brutal stabbing murder of an Albanian convict at the Korydallos prison this year by two inmates, compatriots of the victim.