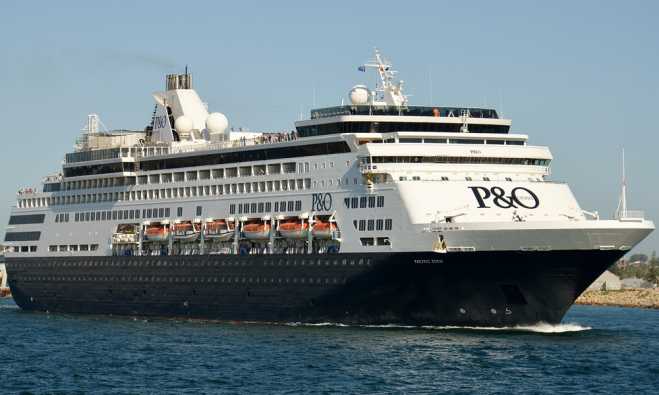 Three factors this year are expected to boost the cruise sector in the eastern Mediterranean, namely, the re-inclusion of Turkish ports of call on operators’ itinerary, an overall increase in the number of available rooms, as well as the return of Disney Cruise Line to the region.

Specifically, in terms of Greek destinations, the current season is forecast by Greek operators to post a 7.5-percent increase, compared to 2018.

On its part, the Bank of Greece (BoG) calculates the average per Diem spending of a cruise ship visitor as 65 euros per transit; rising to 139 euros per day when calculated for the port of disembarkation.