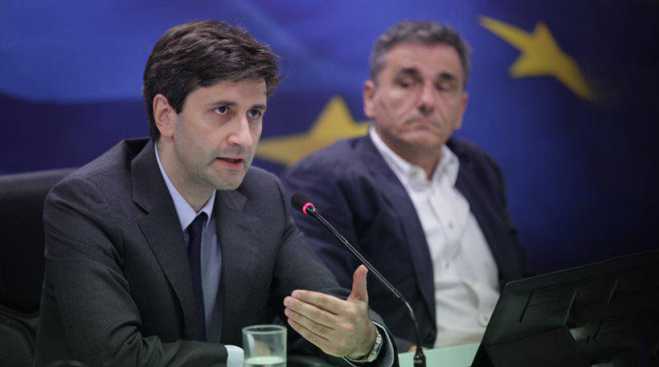 "Following the Bank of Greece governor's statement regarding the progress of the 2019 fiscal figures, I have the obligation to state the following:1. The General Accounting Office estimates that the 2019 general government's primary surplus will be at 4.1 percent of GDP, exceeding the target by 0.6 percent and creating a corresponding fiscal margin. This provision is reflected in Table 4 of the Stability Programme, as submitted by the General Accounting Office to the European Commission on April 30.2. In order to avoid misunderstandings and to contribute to a meaningful dialogue, I think it is necessary for the Bank of Greece to clarify if the data relate to the whole of the General Government - on the basis of which the primary surplus is also calculated - or simply the state budget, and whether they are estimated on a cash or fiscal basis."