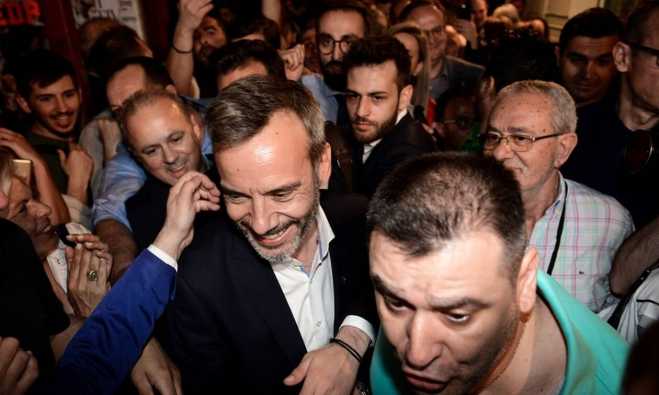 Constantinos Zervas succeeded to reverse to result of the first round of the municipal elections in Thessaloniki, the second largest city of Greece, in the second round that was held on Sunday June 2.