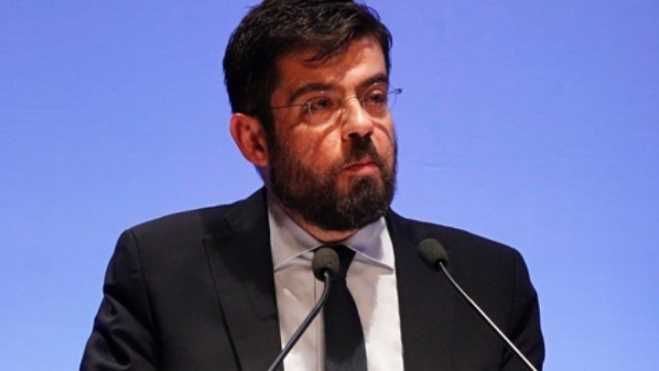 Justice Minister Michalis Kalogirou on Thursday clarified that rape remains a felony under legislation passed by parliament on Thursday and that lawmakers have finalised its definition in paragraph 5 of Article 336, which says that "anyone attempting a sexual act without the consent of the victim is punished with up to 10 years imprisonment."

Kalogirou made the statement in parliament after lawmakers passed the justice ministry's draft laws on the new Penal Code and the Criminal Procedure Code, including the amended articles on rape.

The minister noted that "the issue was widely publicised and also generated a social demand, as well as a false impression that rape had become a misdemeanor." Among those voicing reactions was the Greek chapter of Amnesty International, which had called for changes to article 336 and demanded that the definition of rape should be based on the absence of consent rather than on resistance and violence done to the victim.

Addressing the government, Amnesty International stressed that "(the government) must now ensure that this is understood by all relevant parties," and called for the implementation of this legal change, "with instructions to judges, prosecutors, bar associations and all relevant services, based on the standards of the Istanbul Convention."