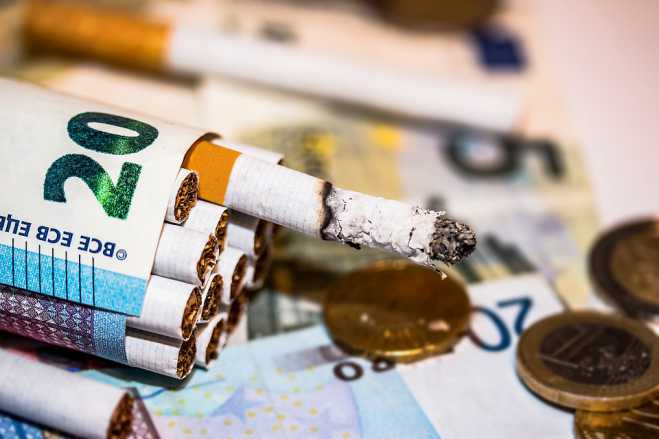 Greece-based cigarette maker Papastratos on Monday called for continued action against the bootleg sale of tobacco products in the country, following the release of a KPMG report showing that the illegal trafficking of such products comprises a whopping 23.6 percent of the total market for 2018.

The figure is higher by 5.6 percentage points from 2017, with Greece in the unenviable top spot among EU member-states in terms of bootleg cigarettes and tobacco sold.

The EU-wide "Stella Report", which was commission by Philip Morris International (PMI), showed lost revenues for the Greek state at 690 million euros for 2018.

Moreover, thrice bailed-out Greece is second in terms of the number of adulterated cigarettes circulated in its domestic market, a whopping1.5 billion cigarettes.

Cracking down on the bootleg sale of cigarettes and tobacco products - all the way from transnational smuggling rings down to street-side peddling by illegal migrants - had been repeatedly cited as one of the "sources" of future increased state revenues - along with a crackdown on fuel smuggling - by the leftist SYRIZA party before it assumed power in January 2015.