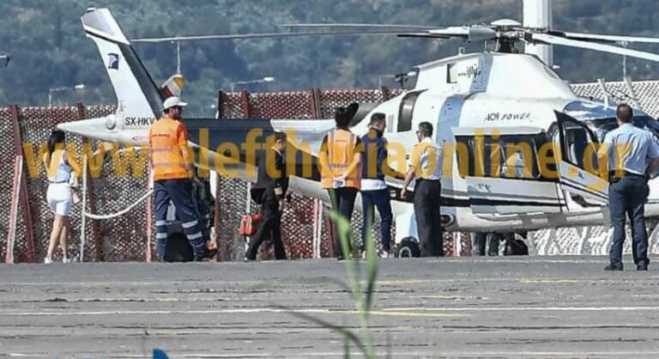 Only 24 hours after his national team conquered Nations League in Portugal, Juventus super-star Cristiano Ronaldo at Kalamata airport from Milan in a private jet.

Upon landing at the Kalamata airport, the Portuguese footballer left immediately with a helicopter to a famous hotel complex in the area.The famous athlete visited Greece for his holidays last year in Messinia after moving to Juve.

Ronaldo’s former Real Madrid teammate Toni Kroos is also in Messinia and Costa Navarino after arriving there a week ago.