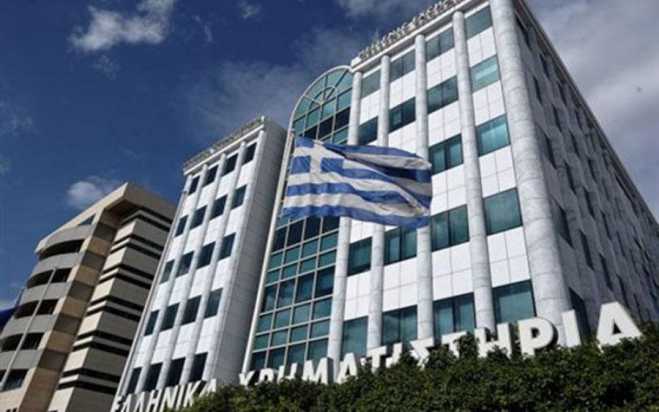 International ratings firms appear exuberant over the projected impact of a July 7 general election in Greece, with pro-reform and pro-market New Democracy (ND) party coming off two successive election victories in late May and early June 2019, and with the latest opinion polls showing it has a commanding lead that could translate into a majority government.

In separate reports, both HSBC and Citibank point to a fillip for the Athens Stock Exchange (ASE), and especially for the banking index.

HSBC points to significant margins for more gains by bank shares, while noting that the snap election, declared by hard left Prime Minister Alexis Tsipras after a disappointing result for his party in the European Parliament election, signaled the start of a mini-boon on ATHEX's board.

HSBC described ATHEX bank stocks as the mythical hero Daedalus, with the former escaping from a "labyrinth" of depressed prices in January 2019 to post a 122-percent increase in capitalization since then.

According to Citibank, conservative ND is flirting with a majority of Parliament seats (out of 300) in the upcoming election, citing poll results by the Marc firm.