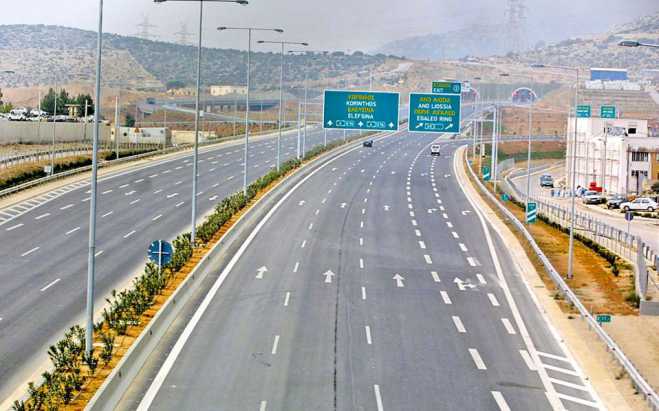 The outgoing government on Thursday issued a legislative order essentially forbidding a planned increase in rates in the greater Athens area's sole tollway (Attiki Odos), following a recommendation by the relevant transports minister.

The government cited what it called "defense of public interests and the interests of taxpayers" in issuing the abrupt decision, which comes less than two weeks before a general election.

The announcement by the private concessionaire toll rate hike caused anger on the part of the hard left Tsipras government and especially the relevant minister, Christos Spirtzis.

The minister, a former PASOK cadre and technical chamber president before gravitating to the left of the political spectrum to join a SYRIZA government in January 2015.

Earlier, Spirtzis, who will vie for a deputy's seat on SYRIZA's ballot in the northern Athens district, which includes many of the commuters that use the tollway, referred to "profiteers" taking advantage of the pre-election period to "establish baseless rights and economic benefits on the back of the highway's commuters."

In a press release issued last week, Attiki Odos said it was absolutely within its rights, as emanating from a 1996 contract signed by the concessionaire and the Greek state, to raise toll rates from 2.80 euros to three euros per use.

Additionally, the company said the contract foresees the "unhindered and unilateral" determination of the level of toll rates, as long as they do not exceed the maximum set price in the contract, based on the duration of the concession, a rate which today hovers at 3.77 euros.

In a later announcement, Attiki Odos said it will seek recourse to the courts, while adding that "when the case is adjudicated by the Greek justice system, then Greek citizens will be called upon pay for the incurred damages (as allocated by the courts)."

The concessionaire indirectly pointed to Spritzis, saying "political cost" has been placed above the country's credibility as a partner in a contractual agreement, with the "victim being the rule of law".

Moreover, the company claimed that it had already officially briefed the ministry, back in December 2018, over its intent to raise toll fees, in two installments.