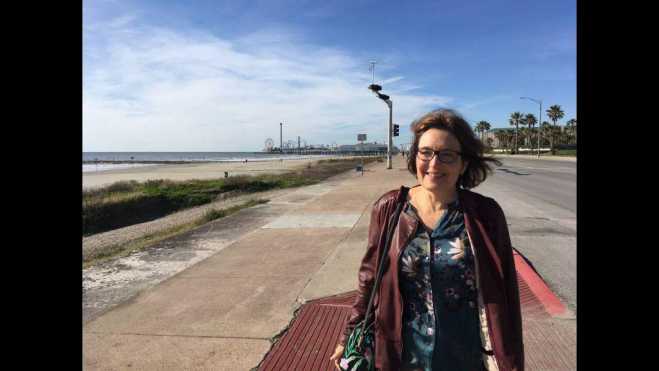 American biologist Suzanne Eaton, 60, whose body was found in a cave on Crete, was killed, forensic pathologists said on Wednesday following an autopsy.

Eaton was on the island to participate in a scientific conference at the Orthodox Academy of Crete and had been missing since July 2, when a search was launched to find her. Her remains were found by a local resident in Platania, Rethymno area, about 10 km from the area where authorities had focused their search.

According to doctors at the Rethymnon hospital, she died on the day she went missing. Declining to give further details as the case is under investigation, medical examiners said, "What is definite is that we are talking about homicide. Also, there was no sign of death by gun."