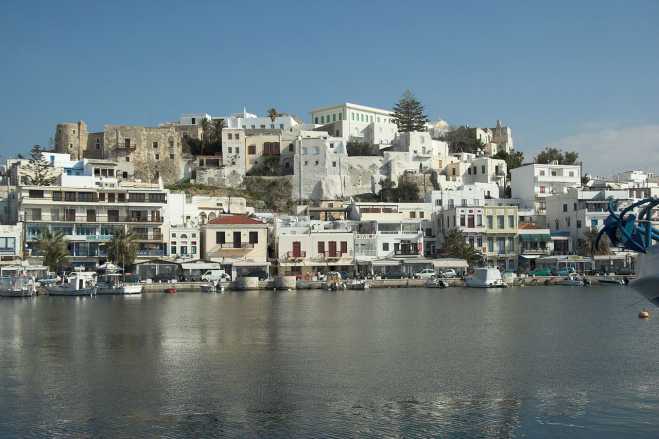 A Swedish tourist falsely accused two Greek men of raping her, it has been revealed.
The 26-year-old woman with one of the two men 19-year-old men at a popular bar on the island of Naxos and agreed to consensual sexual intercourse after a while. The couple left the bar and went to a nearby beach where they had intercourse.

The young man then called his friend to join them on the beach, something to which the tourist agreed.

After the group was finished the Swedish tourist went to the local police station and filed a report that she had been raped. The two 19-year-olds were arrested and led to the Prosecutor’s Office of Naxos Prosecutors facing charges of rape. The young men denied the accusations, claiming the sexual encounter had been consensual.

Following an investigation, police subsequently corroborated the suspects’ claims, as it was determined the tourist had taken out a rape insurance policy before coming to Greece, according to cyclades24.gr.