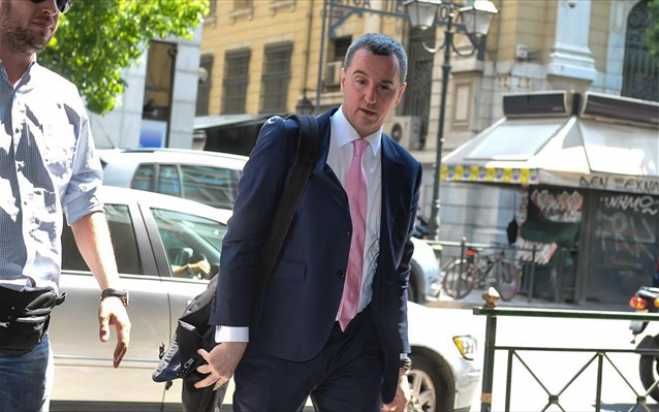 Outgoing EU Commissioner for Economic and Financial Affairs Pierre Moscovici has announced the abolition of the Commission's mission chief for Greece, referring to another indication that the country is returning to conditions of a normalcy.

Moscovici also cited what he called a significant change, given that the bailout era has ended and Greek fiscal matters are now discussed at the directorate of financial affairs, he said in an interview with the Athens daily "Nea".