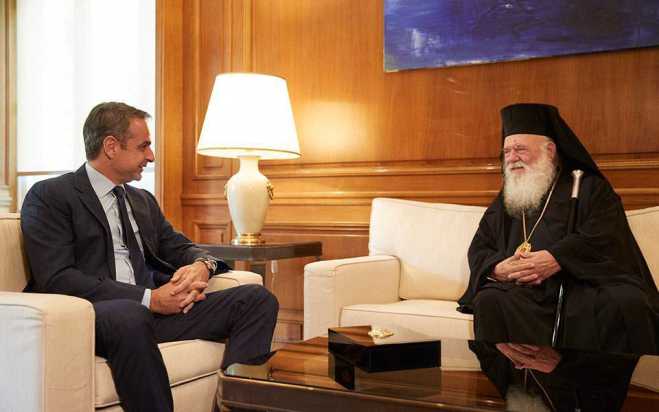 The meeting is scheduled to take place at Maximos Mansion at 3.30 p.m. The agenda of the talks has not been made public.The newly-elected conservative administration scrapped plans to remove priests from the state payroll, reversing a decision by the previous government that aimed to carve a clearer distinction between church and state.