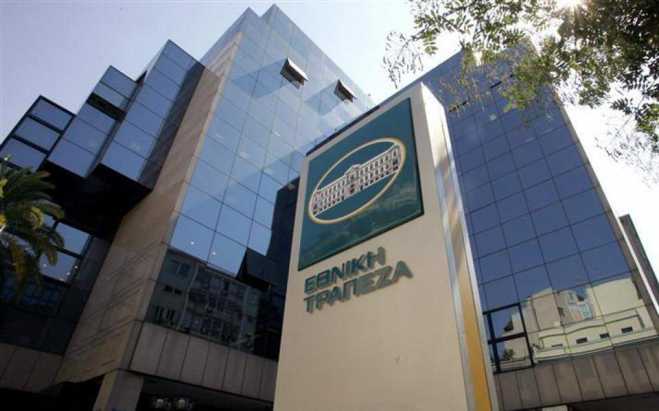 NBG, Greece’s second largest lender by assets and 40 percent owned by the country’s HFSF bank rescue fund, aims to cut its non-performing exposures (NPEs) ratio to 5 percent by 2022 from 36.5 percent at the end of the second quarter, the bankers told Reuters.Greece’s banks are working to reduce 80 billion euros ($88.5 billion) in bad loans, the legacy of a financial crisis that shrank its economy by a quarter, a crucial step for their ability to lend and their profitability.“NBG still has about 16 billion euros of NPEs and 9 billion euros in loan-loss provisions to get to its targeted NPE ratio of around 5 percent by 2022,” one banker said, declining to be named.One of NBG’s four portfolios in the pipeline, code named Icon, includes 1.5 billion euros ($1.7 billion) of collateralised small business loans that are non-performing.“The bank expects non-binding bids by October 20, and expects to wrap up the sale by mid-December,” the banker said. “NBG is being advised by Morgan Stanley on the project.”NBG is also in the final phase on another project involving the sale of a 300 million euro package of non-performing shipping loans, expecting binding bids by the end of this month.By the end of the fourth quarter NBG expects to conclude the sale of another two soured loan portfolios in subsidiaries abroad.“One portfolio in Cyprus involves 400 million euros of business and retail loans. The other, in Romania, 200 million euros of collateralized business loans,” the banker said.Having offloaded soured loans worth 2.5 billion euros in the first half of this year, NBG expects the sale of the four portfolios to bring its total reduction of non-performing exposures to around 4.3 billion euros this year, bankers said.