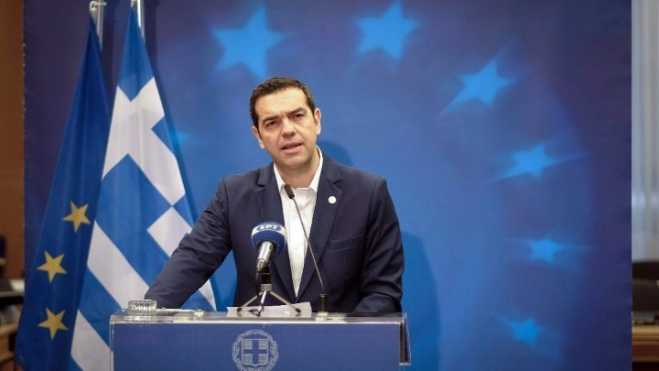 SYRIZA leader Alexis Tsipras will be in Rome on September 20-21 to attend Articolo Uno party events and have contacts as part of his two-day visit to the Italian capital.

Following his participation in the Ambrosetti forum in early September, Tsipras accepted an invitation to visit Italy again to participate as a keynote speaker at the Articolo Uno festival.  He will also have a series of contacts with officials from the Democratic Party, the 5 Star Movement, the Italian Left, and officials from the wider progressive area.

Tsipras is expected to refer to the need for a large progressive European front for an EU that will meet the challenges they are facing: social inequalities, the deficit of democracy, the refugee / migration crisis, but also the climate crisis.