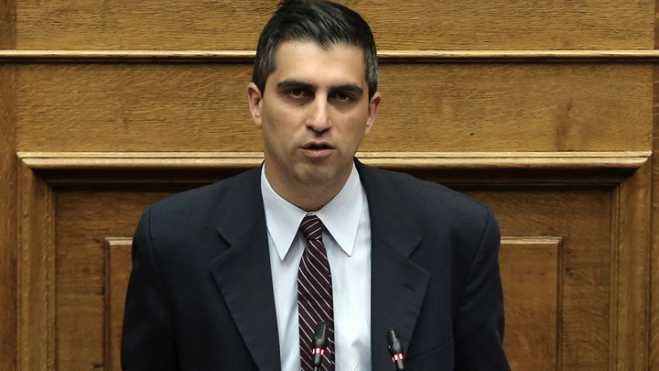 "We want to send the message that Greece is changing and that now is the time to invest in our country," Christos Dimas, Deputy Development and Investment Minister, said on Wednesday in an interview with the Athens-Macedonian News Agency (ANA) radio station ‘Praktoreio 104.9 FM’.

"In the draft law to be tabled in parliament next week, we are trying to improve Greece's ranking in indices such as 'doing business' or global competitiveness. One of the key issues has to do with business licencing, simplifying procedures, making everything faster, simpler and easier for those who want to invest in the country, whether they are from Greece, or from abroad," the deputy minister stressed.

As an emblematic example of this policy he cited the investment in the former Hellinikon airport. "More things were done in 2.5 months than had been done in five years," he said, adding that "it is a project of crucial importance that will have an immediate impact."

It will generate tens of thousands of new jobs, he stressed, and improve Attica through the massive park that will be created.

"All this," the deputy minister noted, "gives us the opportunity to be much more optimistic about both the future reduction of primary surpluses and higher economic growth rates and the country’s ability to take many more steps."

"We are communicating with the institutions, we are discussing with them and we are trying to convince them that the country will do better than in the previous five years and that in a short space of time some significant changes can be made, which will have an impact on the Greek economy’s growth. They have accepted this [...] so we can hold talks in a different context to that of the discussions with the previous government," he added.