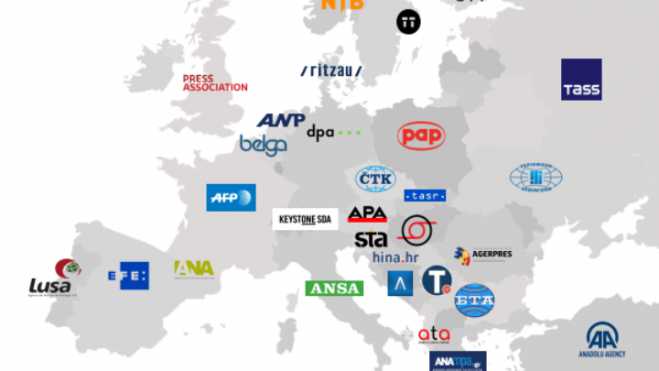 The European Alliance of News Agencies (EANA) said on Monday that web giant Google may be pressuring European publishers to offer their content on its search engines for free.

In a letter released Monday, EANA said that pressure was exerted on France as the first country to apply national rules that implement a new European copyright directive.

Saying that France "faces a conflict between Google and its national digital media," the statement said that European media consumers had the right to access high-quality news and that the news publishers and agencies should be paid when that content is used online.

"If Google acts according to the spirit of the European copyright directive, it will generate a win-win situation among all involved parties: the public, the media and Google itself," it said.

The full statement is available at the following link: