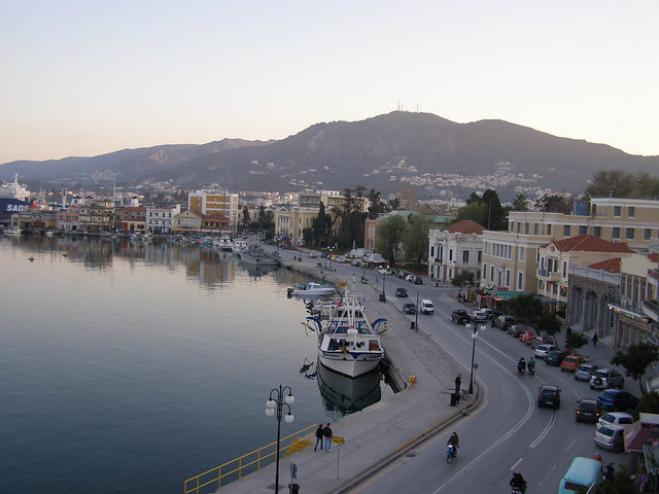 A 20-year-old girl reportedly fell victim to attempted rape by a young migrant in the capital city of Lesvos, Mytilene.

The young girl filed a complaint to the local police which read that her would-be rapist entered the room by the window and assaulted her in an attempt to take her clothes off and rape her.

According to the complaint, the 20-year-old started shouting and calling for help as her attacker continued to try to tear off her clothes.

Her cries for help awakened her brother who was asleep in the next room. Upon entering his sister’s room, the brother saw the migrant trying to flee and pursued him in the house. According to the complaint, he managed to land some blows on the invader, before the latter jumped from a height of 5m out on to the street from the window he had initially entered.

Meanwhile, the mother called the police and reported the attack after returning home.

Mytilene police has launched a manhunt to track down the would-be rapist. Authorities have in their possession CCTV footage  from a nearby house that recorded the alien’s movements outside the home.