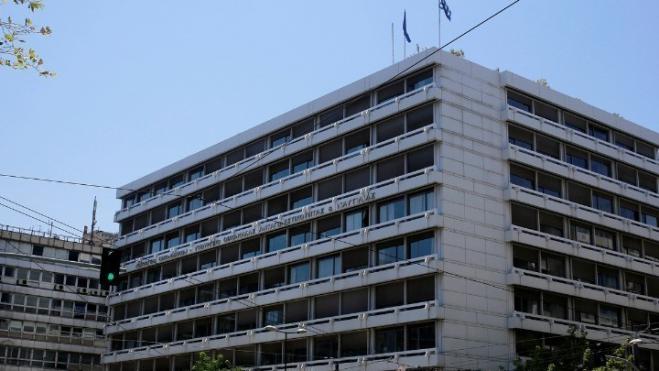 The government is against a so-called green tax on air and sea transport for climate change, an official of the finance ministry said on Monday.

Among other issues the official referred to was the issue of outstanding taxation cases, where the government "neither intended nor intends to go to closure."

In terms of the new taxation bill, the ministry is working on a draft that it plans to table for voting in November, the official source said. Ad hoc committees have been set up to review property valuations, and are scheduled to complete their work by May 2020. Reduced taxes on business taxes will create more space to benefit lower- and middle-income households.

The ministry has sent a plan for the management and reduction of the state's obligations to the private sector - currently totalling 2.3 billion euros - which focuses on reducing them without creating more debt. On another issue, that of managing banks' NPLs, the 'Hercules' plan proposed by the government has been well received by the IMF and sent to the institutions for review before tabling in parliament.

Finally, the ministry official said there will be no changes in the tax-free amount or in pension totals.