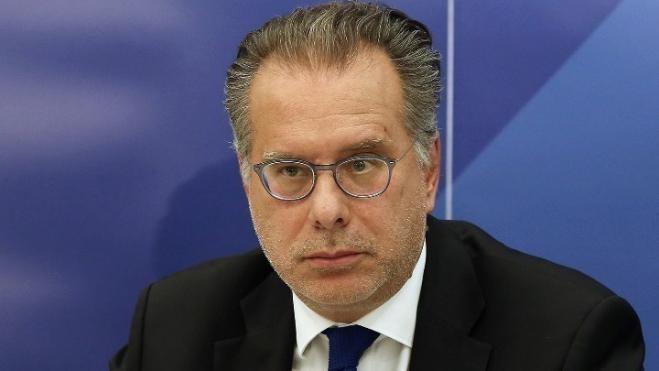 With the challenges of the migration crisis being a main topic at the first day of the summit, "the issue of migration does indeed define any cooperation between the EU and the Arab world, because it concerns the economy, the implementation of international and European law, it relates to international agreements on respecting human rights and it also pertains to relations among all the countries involved," Koumoutsakos pointed out.

Finally, Koumoutsakos noted that Greece "recognizes Turkey's burden of 4 million refugees residing there, but Turkey must also recognize that the EU cannot produce positive policies under the weight of threats and violence.