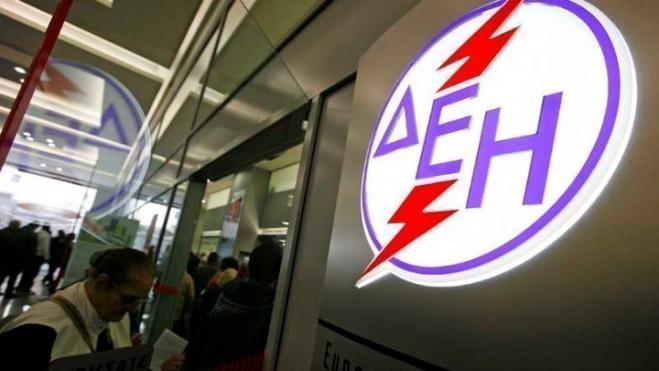 PPC, in an announcement, expressed its satisfaction over this development and noted that in a report S&P acknowledged that measures taken by the government and PPC’s management were expected to reverse the negative course of the last 18 months and to significantly improve the weak financial performance of this period.

S&P also welcomed a government’s decision to decouple from the use of lignite from 2028 and noted that any progress in a transformation process of PPC would be a criterion for any further upgrading in the future.