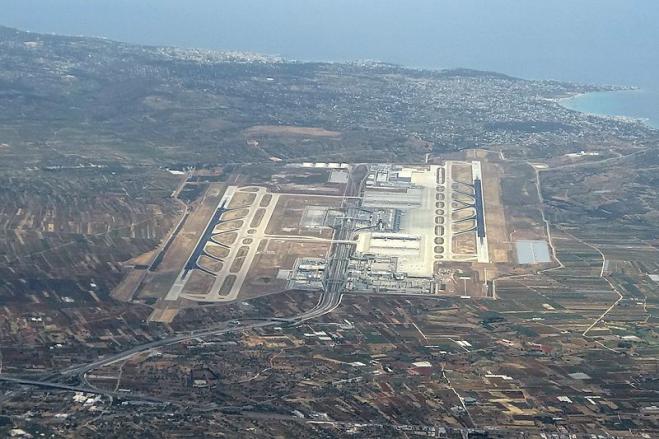 The Athens International Airport (Eleftherios Venizelos) went on alert after an Egyptian cargo plane A332 with a 5-member crew sent an emergency while flying over the island of Chios.

The plane was flying from Egypt to Germany when its crew noticed smoke in the cockpit and immediately sent out a distress signal of emergency. All planned procedures were immediately activated, as the situation posed risks to the safety of the five-member crew. The Greek Civil Aviation authority instructed the crew to head towards the Athens Airport.

Search and rescue helicopters were put on alert by the Navy helicopter command, while two Air Force fighters were put on readiness mode, as authorities had no clear idea of whether the crew would be able to safely land.