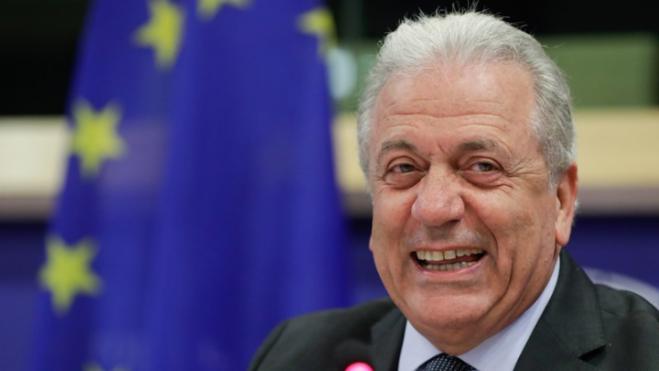 Responding to review questions by members, Avramopoulos spoke of the EU and its values, and said that "it wasn't the economic crisis that threw into doubt the EU plan, but the refugee crisis and the security crisis - because these tested the principles and values which built Europe the last 60 years: the principles of solidarity and responsibility. It was very difficult." He warned the migration issue is not resolved and its future remains unclear, but added that the responsibility for it is collective.

"In the beginning everyone thought it's a problem of the European south - of Italy, Greece, Malta, Spain and Cyprus," the commissioner said. "Very soon everyone realized it's a European issue that demands European solutions, but also an issue with global dimensions. As long as we're here, you should note that nearly 400 million people in the world are on the move, and this is an issue that the global community will have to ponder," he noted.