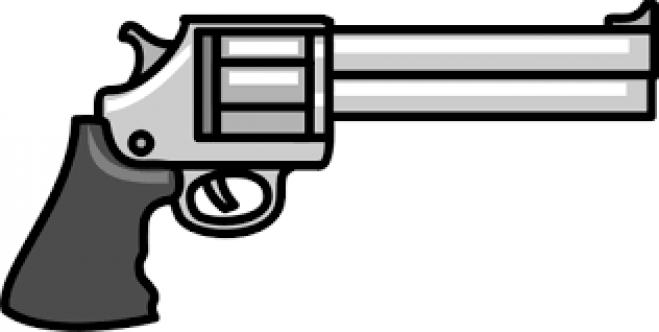 A high school student in Crete pulled a gun in the school yard as onlookers looked in fear and confusion.

Police were immediately informed of the disconcerting incident and have launched an investigation to determine the reasons that led the young teen in the Messara secondary school to act in such a way.

The disturbing incident was confirmed by the Regional Director of Education, Manolis Kartsonakis, who said he had been informed by the police of the course of the investigation, stating from the outs