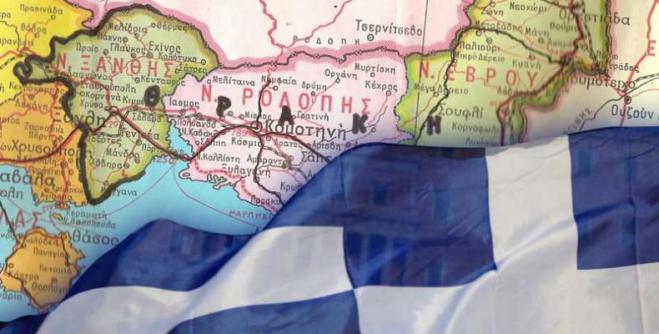 In its headline "Provocations in Western Thrace - Greece does not sit quietly" the newspaper reports that Greece is trying to create provocations using western Thrace as a "weapon". The MP said there was an increase in the number of Thrace Muslims attending martial arts courses, while secret estimates suggest 15,000 - 20,000 weapons are hidden in the area.