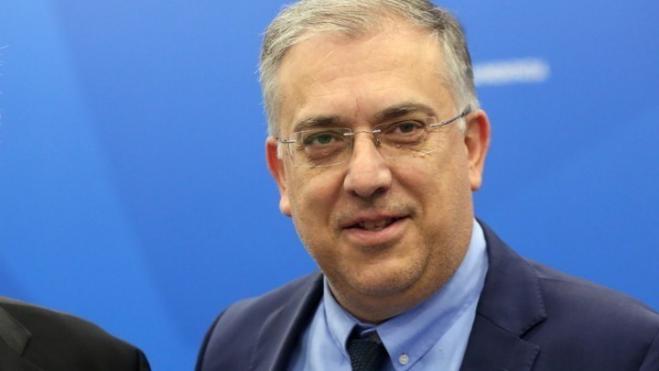 Interior Minister Takis Theodorikakos presented the final document on the right of Greeks living abroad to vote, at the plenary session of Parliament on Thursday.

The text included improvements on the original draft, and was presented at the plenary session as part of the revision of the Greek constitution, and particularly the section referring to who has the right to vote.

Thedorikakos said that the proposed revision will use as a criterion for the right of a Greek to vote the length of time they have been present in or absent from Greece for specific amounts of time. In addition, a revision of Article 54 of the consitution will allow the designation of some of the state deputy seats to go to Greeks living abroad. Also established is the number of one or more voting districts for diaspora Greeks.

The position of New Democracy, the ruling party, he said, is that all Greeks registered to vote in Greece vote in their place of residence, through an absentee ballot. But this stance, he acknowledged, would not garner enough votes (200) to pass, therefore the party has compromised "allowing us to take a significant first step," he said.