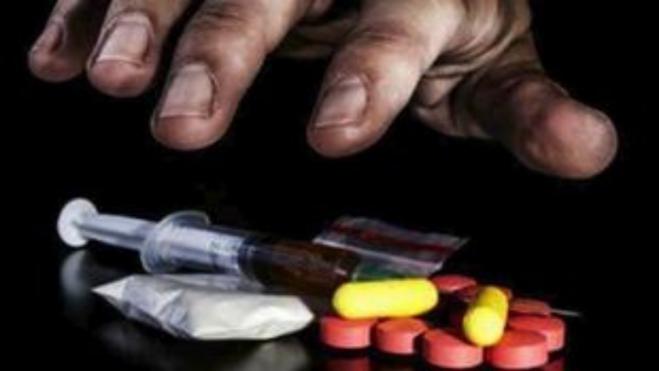 The KETHEA Therapy Centre for Dependent Individuals was recognised for its programmes by two separate organisations, it was announced on Tuesday.

A recent European Union Agency for Fundamental Rights (FRA) report recognised its programme, KETHEA Mosaic, as one of the good practices in refugee support, while digital security company ICT Security World bestowed the Aegis award on the organisation for its programmes for teenagers and young people addicted to the internet and video games.

FRA's report cited KETHEA MOSAIC's mission to support migrants and refugees with addiction problems in Athens as well as its contribution in prevention of crime and social integration. The report is based on interviews with refugees and professionals in 15 locations of 6 EU member states: Austria, France, Greece, Italy and Sweden.

ICT Security World is an annual meeting of professionals, technocrats, experts and scientists in the field of digital safety. This year's World meeting was attended by over 1,000 individuals and was organised by the ICT Forum and the Economic University of Athens' Information Security and Protection of Crucial Infrastructures (INFOSEC) Research Team.