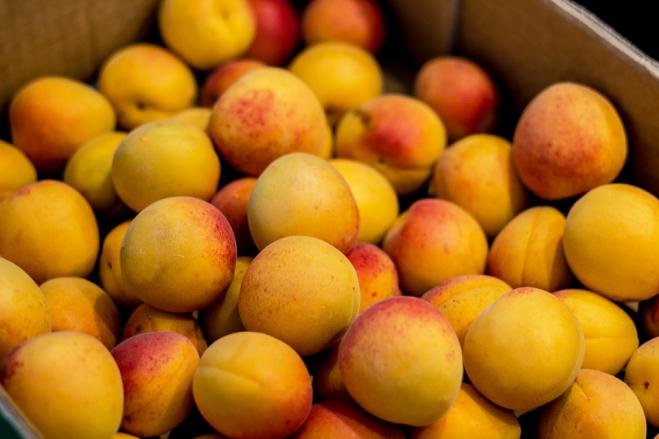 While ELSTAT announced large exports of Greek products to Brazil, apples, peaches, kiwi and plums are gaining the confidence of Egyptian consumers, as these products are experiencing the largest increase in exports to Egypt.

According to a recent study by the Greek Embassy's Cairo Bureau of Economic and Trade Affairs, exports of the above products to Egypt increased from € 11.5 million in 2017 to € 15.87 million in 2018, which translates to an increase of approximately 39% .