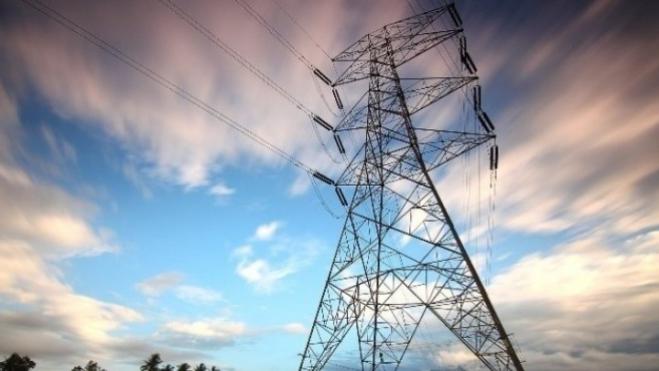 The government’s energy bill was passed in parliament on Thursday by a majority vote (153 favored - 131 rejected), paving the way for the liberalization of the energy market in Greece, the modernization of the country’s Public Power Corporation (PPC), the privatization of the Public Gas Corporation of Greece SA (DEPA) and the introduction of Renewable Energy Sources into national energy policy and production.

On the same day, the ministerial cabinet approved the new national energy and climate policy plan, which is expected to bring some 43.8 billion euros worth of investments in electricity and natural gas distribution networks, financial incentives for the purchase of electric cars, as well as broad energy savings until at least 2030.

Finally, the PPC's Labor Union, GENOP-DEH, called off its scheduled 48-hour strikes it had announced on Monday against the government’s plan to abandon lignite dependency for electricity production and the potential sale of lignite plants.