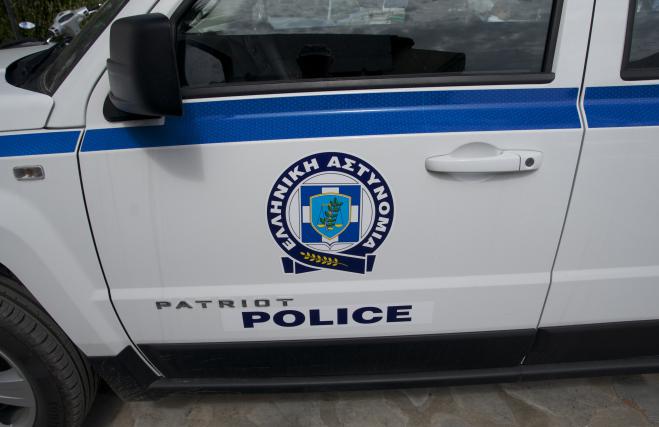 Draconian measures will be implemented by police in downtown Athens in view of the anniversary of the assassination of Alexis Grigoropoulos on Friday, December 6th.

According to a report from SKAI, about 4,000 police officers (MAT, OPKE, DIAS, ACTION) will be on the ground, while police drones will monitor the entire area. Police observers will be deployed to the Acropolis and to Lycabettus.

He pointed out, however, that no plan can go well and be implemented "unless it goes through the human resources".

He also expressed the hope "not to have injured police officers like every year, not to have property of citizens broken and burnt".