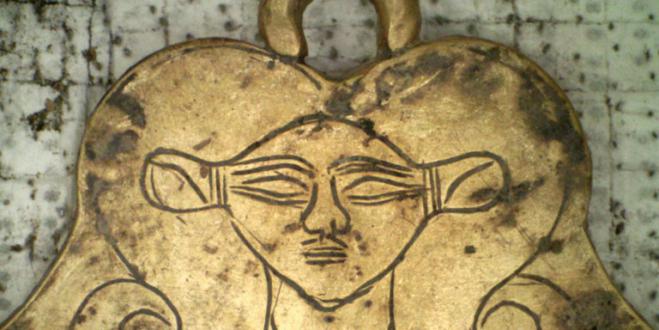 The US researchers say their discovery will provide new clues about early Mycenaean trade and culture.

The tombs are near the Bronze Age palace of Pylos, in Greece's southern Peloponnese region.

They are not far from another important grave discovered in 2015, believed to be that of an early ruler of the city.

A statement from Greece's culture ministry said on Tuesday that the dome-shaped roofs of both tombs had collapsed during antiquity, filling them with so much debris that robbers were unable to plunder them.

Archaeologists and students from the University of Cincinnati spent more than 18 months excavating the site and documenting the artefacts. 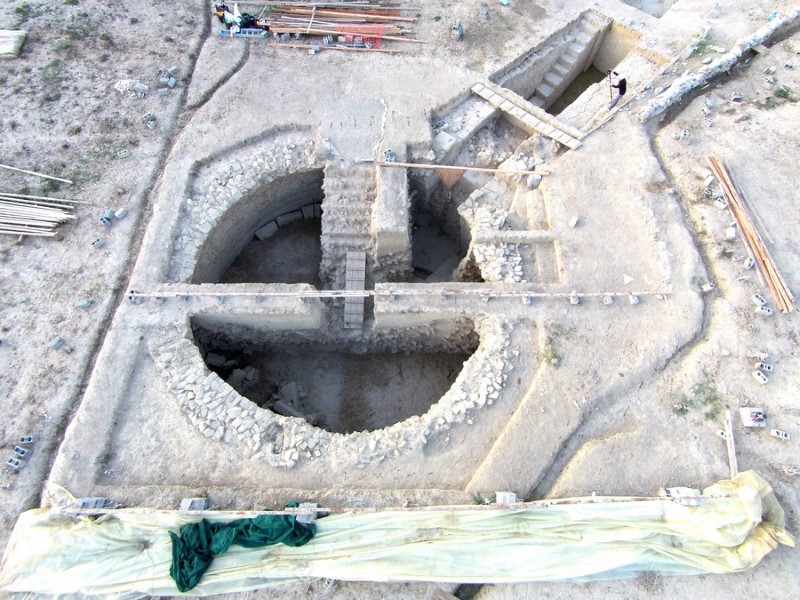 Among the most exciting new finds are a gold ring, which depicts two cattle flanked by barley corns, as recognized by History and Archeology Professor, Tania Valamoti, and a gold pendant depicting the Egyptian godess Hathor.

"This discovery is of particular interest given the role she played in Egypt as the protector of the dead," said archaeologist Jack Davies, likening the overall nature of the findings to the new graves and their roads, "extremely similar to chambers. later discovered in Mycenae through the excavating activity of Christos Tsountas in the 19th century, especially in the style of jewelery and other decorations, and evidence was found which was absent in Pylos, that testifies to connections with the Near East and Egypt. "

In any event the tombs are dated to the 15th century BC.