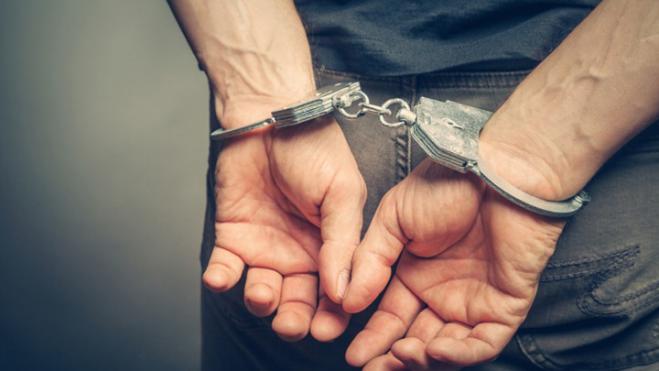 An Albanian national against whom was pending an international arrest warrant issued by the Albanian authorities was arrested on Wednesday in Thessaloniki.

The 43-year-old man is charged for homicide and illegal gun possession as in August 1997 he had shot and fatally injured a compatriot in Albania for economic differences. According to German authorities, the arrested was involved in a homicide case in Albania.

He was also arrested in July 2003 accused of armed robbery at a bank in dowtown Thessaloniki. In his attempt to escape he shot against police officers resulting into the injury of one police officer.
The Albanian was sentenced to 20-year imprisonment.