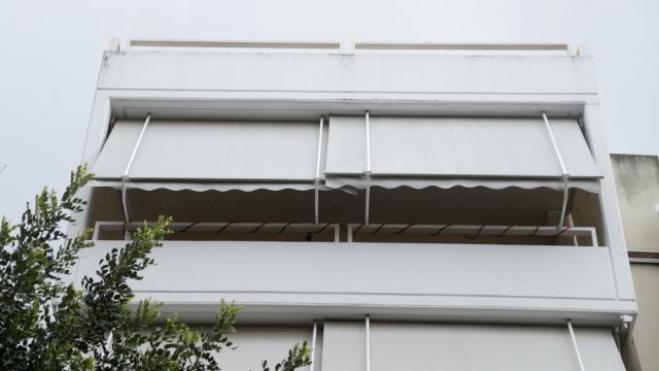 The suicide of a 32-year-old mother who ended her life jumping from the roof of her flat, in Pefki suburtb, after first throwing her 5-year-old child has shocked the nation, with Greek police (ELAS) looking for evidence that may indicate why she made this tragic decision.

One of the elements that ELAS is investigating, according to Alpha tv, is if there is any evidence to show that the 32-year-old kindergarten teacher had "warned" in some way about her act. They even searched the apartment for a note or something that would help with the investigation, but they didn't find anything that would help them, but the testimony of neighbors and friends "showed" that she was in no good spirits.

Depositions from the family environment show that the woman had problems mainly because her autistic child needed more attention and care on a daily basis. The grandfather of the 5-year-old said she was being treated for his mobility problems, and when asked if his mother had any psychological problems, he replied to the cameras that "two days ago we were eating and drinking together and she was happy."

According to her friends' testimonies, however, she appeared to be very depressed by the situation with her child and neighbors said she was "lost" recently. Her friends said she told them the situation was difficult, saying to them, "I can't stand it anymore, I can't go on."

Police are investigating whether the woman lived in a supportive family environment, and her colleagues are expected to question her as they want to find out if she has had any psychological problems and whether she was suicidal.